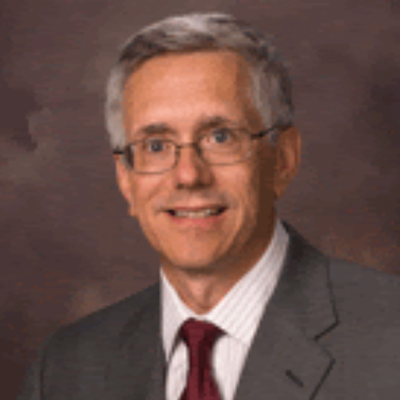 Tom Strange has an extensive background in materials science and is the author of fifty-three patents and numerous papers over the last three decades, covering all aspects of capacitor development. He was a member of a small team of entrepreneurs who developed and produced the pioneering flat medical-grade electrolytic capacitor that made thoracic implantable cardioverter defibrillators possible. Strange has presented numerous lectures/concerts on early piano development in the US and around the world and is a builder and restorer of early keyboard instruments. He now serves as the Executive Director of the Sigal Music Museum in Greenville.

Sidney Locke is the Vice President, Human Resources and Communication for Sage Automotive Interiors (Sage). Sage is the largest global manufacturer of automotive interior surface materials with operations in North America, South America, Europe, Africa, and Asia. Sidney travels the globe and is based at Sage’s headquarters facility on the CUICAR campus in Greenville, South Carolina.

Sidney Locke joined Milliken & Company after his graduation from Georgia Tech in September 1998. He began his career as a Production Manager where he managed the efficiency and output of a department manufacturing textile products for the automotive and apparel industries.

After several years in manufacturing, Sidney joined Milliken & Company’s Research Division to serve as a liaison between the Manufacturing, Business and Research Divisions. In this role, Sidney contributed to the development of several technologically advanced products in the carpet, napery and consumer markets, resulting in multiple issued patents. Specifically, Sidney helped develop and patent the YES Essentials® family of performance automotive interior. Sidney then led the Six Sigma effort as a Black Belt to scale up the newly patented technologies in the company’s manufacturing facilities.
In 2009, Sidney joined with a number of colleagues in a management buyout of the Automotive operations of Milliken & Company to create Sage Automotive Interiors. He took on responsibility for managing Sage’s business with a major Asian OEM. In addition, Sidney had responsibility for Sage’s Brand Management, Innovation Process and Strategy Process. In his current role, he has responsibility for Sage’s Global Human Resources and Communication where he is working to standardize and globalize Sage’s support and development of its nearly 4000 employees.

Sidney received his Bachelors of Chemical Engineering from Georgia Institute of Technology in 1998, and a Masters of Business Administration from Wake Forest University in 2005. 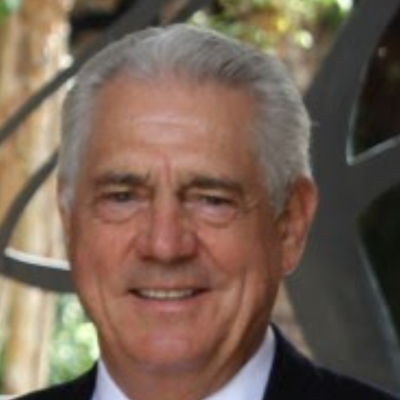 John Warner is former VP Finance and Administration at the SC Governor’s School for the Arts and Humanities (SCGSAH), and co-Founder and former President of Selective Micro Technologies, LLC. John is currently Director of the Ray and Joan Kroc Community Center in Greenville, SC. John also remains active in several civic and economic development organizations.

John was at SCGSAH for nearly nine years. Along with President Bruce Halverson, he revived the school’s finances, implemented significant improvements in the administrative functions of the school and managed several construction projects.

Prior to joining SCGSAH, John was co-founder and CEO of Selective Micro Technologies, LLC. Founded in late 1999, Selective Micro Technologies developed, a patented system that generates Ultra-Pure Chlorine Dioxide on demand at the point of use. Chlorine dioxide (ClO2) has been recognized as a superior biocide that is highly effective against bacteria, viruses, molds, fungi and spores. John is co-inventor of the patented generation system.
Prior to founding Selective Micro, John held several senior executive and general management positions with large industrial companies. He was Chief Operating Officer at World Minerals, Inc., a mining and minerals firm. Before joining World Minerals, John was Vice President and General Manager for Grace Packaging (a division of W. R. Grace & Co), in both Europe, based in Lausanne, Switzerland, and Asia Pacific, based in Hong Kong. John held several senior management positions in Grace Packaging’s US organization, including Chief Financial Officer.

John is a former US Air Force pilot and was an Assistant Professor of Mathematics at the US Air Force Academy. He is now retired from the Air Force Reserve. He has also served in many civic and cultural organizations, including the Board of Greenville Symphony Association (President 1991-1992), the Board of SC Launch (four years as Chairman), the Board of The Children’s Museum of the Upstate and the Boards of the Greenville Tech Foundation and Carolina Music Museum (now the Sigal Music Museum). 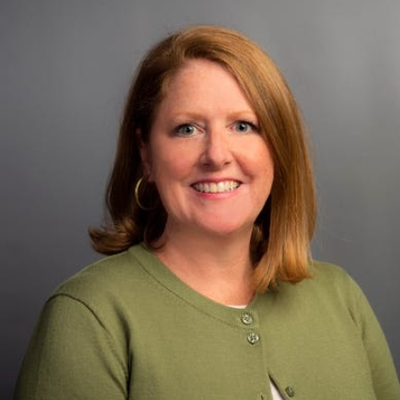 Stephanie Knobel has been involved with the Fine Arts Center for over 5 years. Both of her children participated in the ARMES program and her daughter, Anna Knobel, is currently a Junior in the Theater program. Stephanie is the Executive Director of the YMCA Judson Community Center. She serves on several local nonprofit boards and is active in community initiatives that support youth services. She is very excited and honored to be part of the newly formed Fine Arts Center Partners Board.

Made with ❤ by Arbé Digital